Inspired by the best of British music and recorded at Abbey Road Studios, Molecular Sound’s rousing new anthem and sonic identity for the Premier League aims to bring fans and communities together in the name of football.

The Premier League is England’s most prestigious football competition with 20 of the world’s most well-known teams contending for the national champion title. In the brief 28 years of its existence, it has become a true global phenomenon, inspiring pride, awakening passion and generally stirring up the emotions of 4.7 billion fans.

Our challenge was to capture the emotional journey of this colossal audience, amplifying the anticipation and excitement of matchday with a sonic expression that was authentic, optimistic, instantly recognisable and timeless.

We began by mapping out, heartbeat-by-heartbeat, the build-up of pre-match emotions – the hopeful anticipation as fans head to the stadium and take their seats, the swelling pride as the players walk on to the pitch and line up, the sheer excitement of the cheering crowd, and the absolute thrill at the moment of kick-off…

Taking this journey as our inspiration, the new anthem is structured in a way that compliments this pre-match running order, arresting immediate attention and keeping it on its toes until its momentous finish.

Exploration into the connection between the Premier League and music helped us identify the different genres and sub-genres that would resonate with fans. Pulling elements from British rock, pop/dance, epic electronic and classic orchestral music, we were able to create a hybrid sound that was both modern and timeless, and craft a composition of power and depth that was distinctly British and undeniably Premier League.

The core instruments of the anthem consist of sweeping British strings, British rock guitars and a live gospel choir. The strings reflect the prestige associated with the Premier League whilst the underpinning guitars create an authentic, live feel. A gospel choir adds a human element that powerfully exults the finished piece.

To create the Premier League’s sonic logo, we distilled the core of the anthem into a simple, four-note melody. The logo needed to reflect the league's four-statement of principles (ambitious, inspiring, connected, fair) and evoke the excitement and optimism associated with match day. We recorded the entire Abbey Road orchestra and choir playing the melody in unison and used cutting edge sound design techniques to ensure it arrests attention whenever or wherever it's heard.

The anthem along with the sonic logo are the key components that form part of the Premier League’s sonic identity. Creating consistency whilst allowing flexibility, these core musical elements can be continuously remixed and re-versioned to suit the needs of different channels, campaigns and content.

To support successful implementation of the sonic identity, we developed a suite of assets covering match day, broadcasting, social media as well as the FIFA 2021 football game. We also authored sonic guidelines to ensure that the sound of the Premier League is always unified across all brand touch points.

Our focus was on producing a track that could truly stand on its own, not just be filler for the background. We approached the production process as we would for any commercial release and ensured the highest production values by procuring industry recognised professionals and recording at the legendary Abbey Road Studios.

This, however, proved challenging in light of the social distancing requirements. Whilst it would have been easy enough to create the anthem with samples and electronic tools, both Molecular Sound and the Premier League were determined to have the authentic sound of a live orchestra and a real choir. This was achieved through patience and perseverance as each section needed to be recorded separately. All in all, over 80 musicians, singers and technicians came together, against the odds, to create a unique piece of music fit for the world’s leading football league. 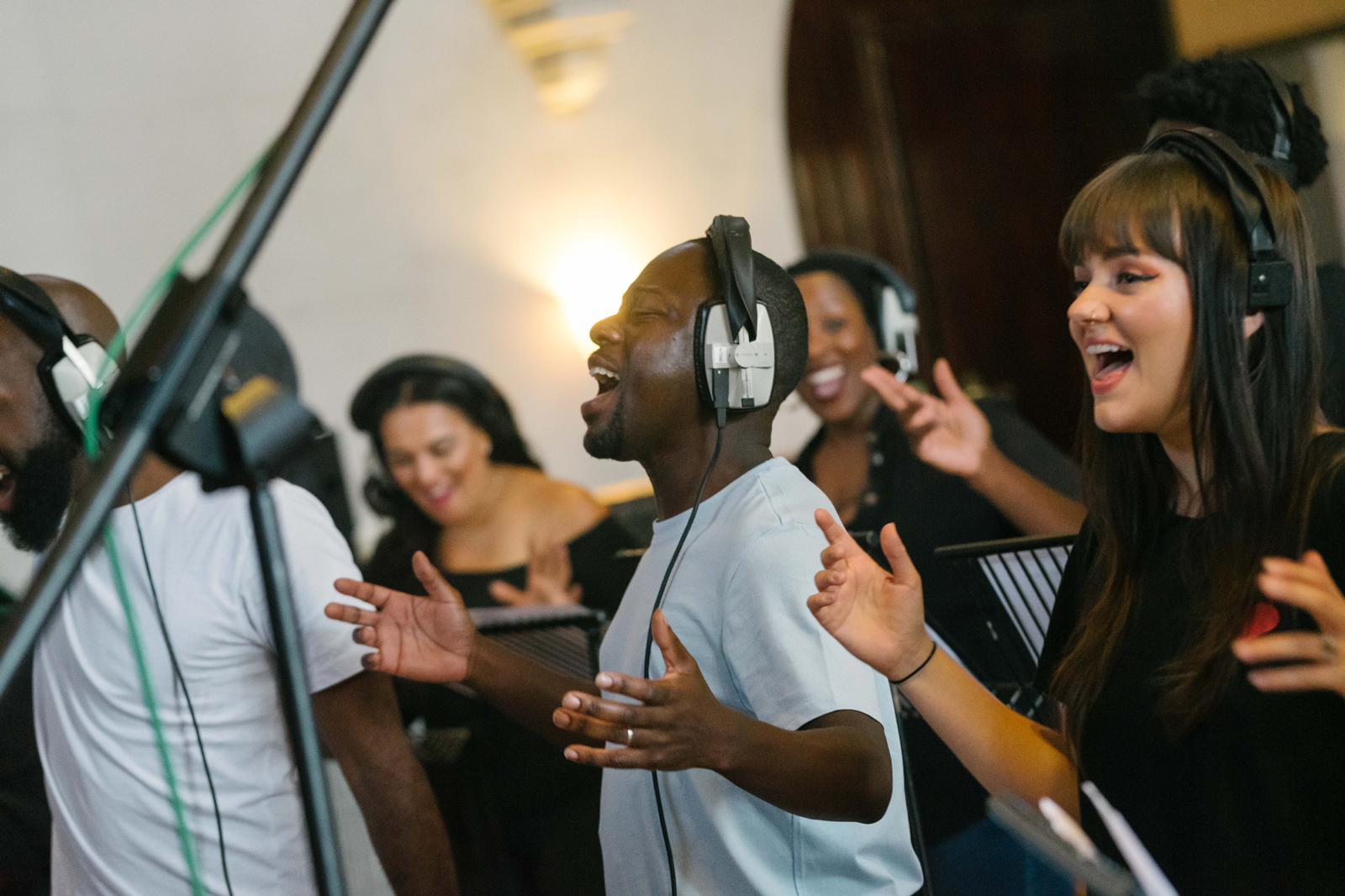 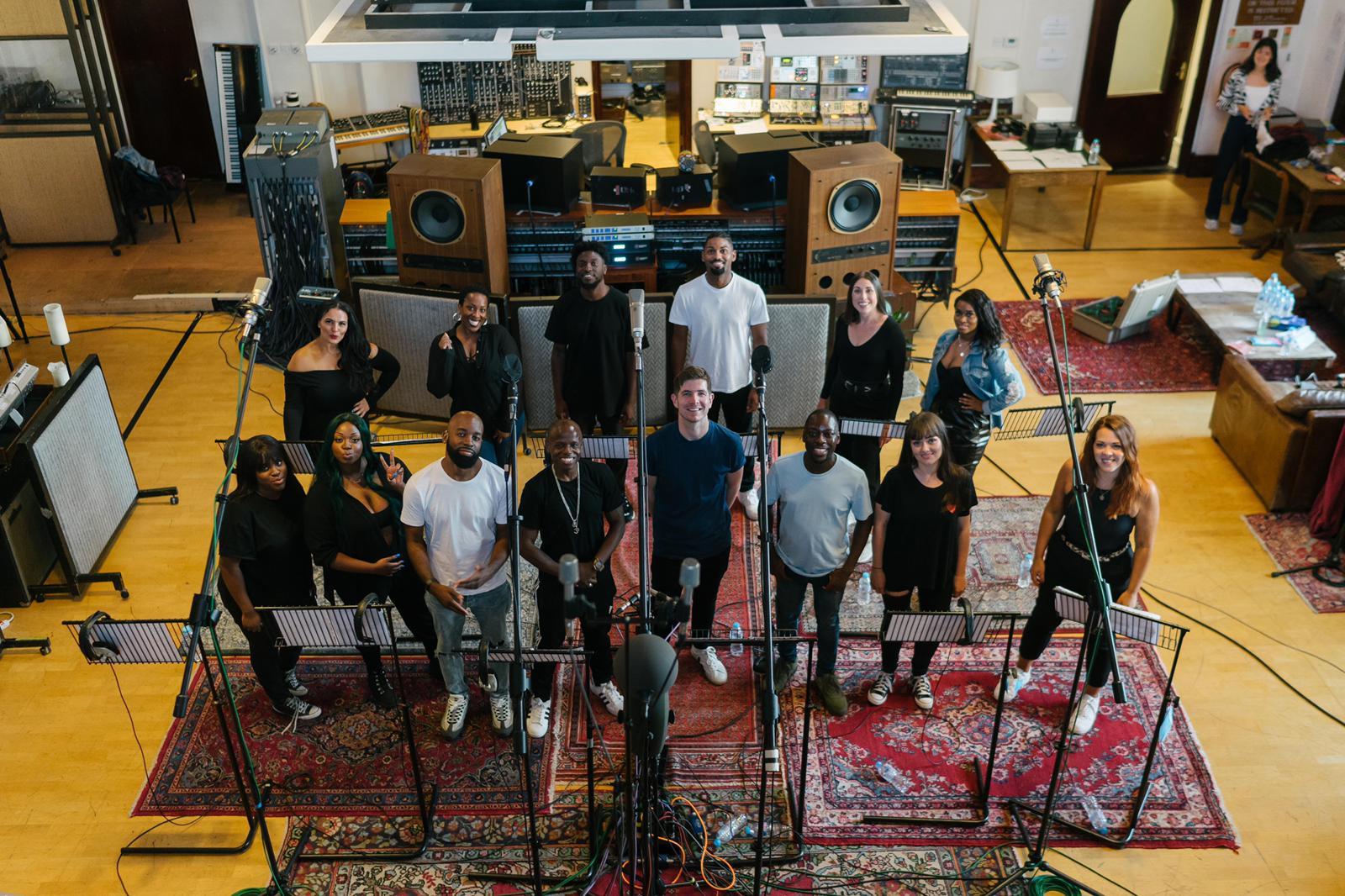 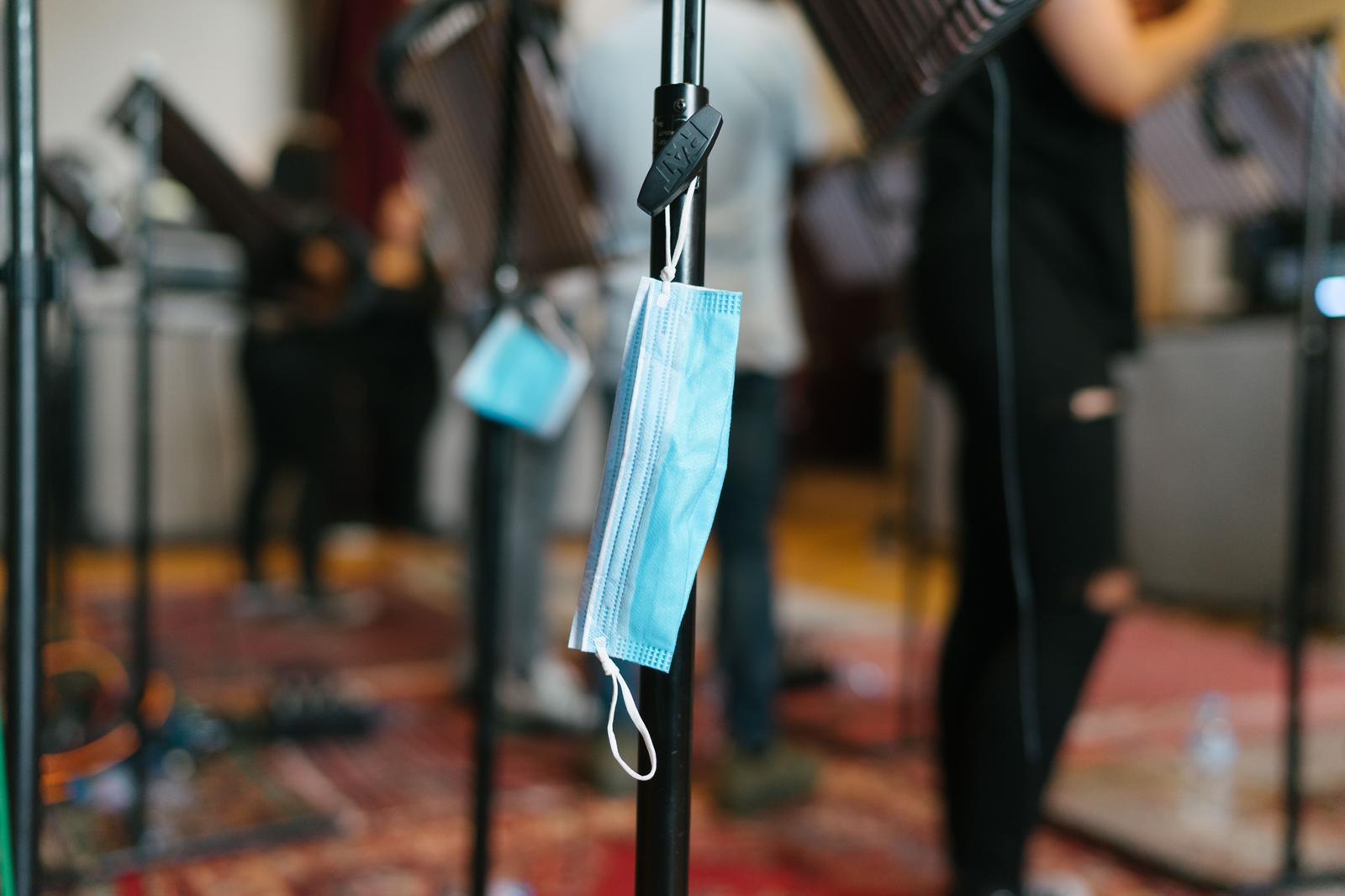 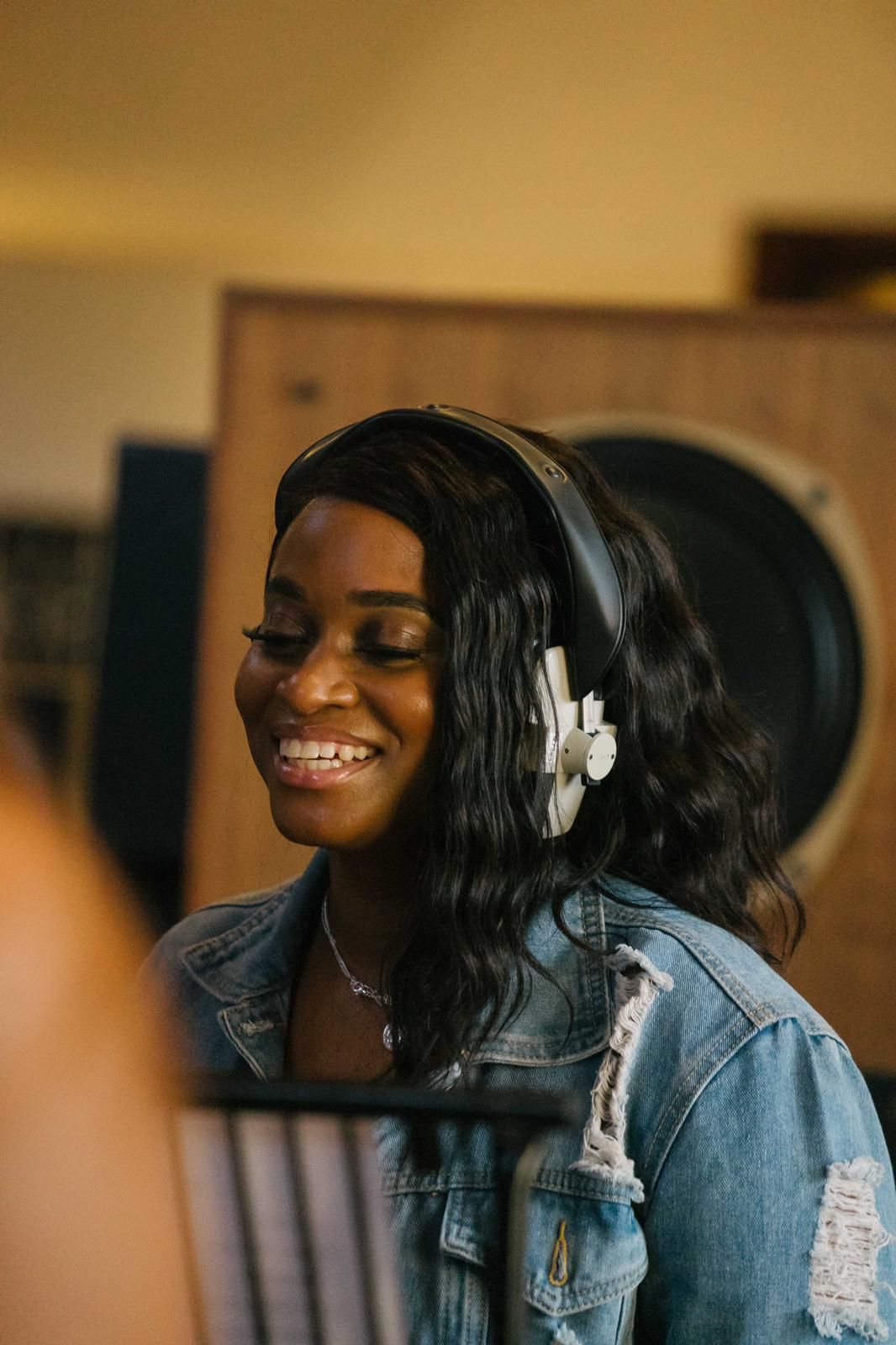 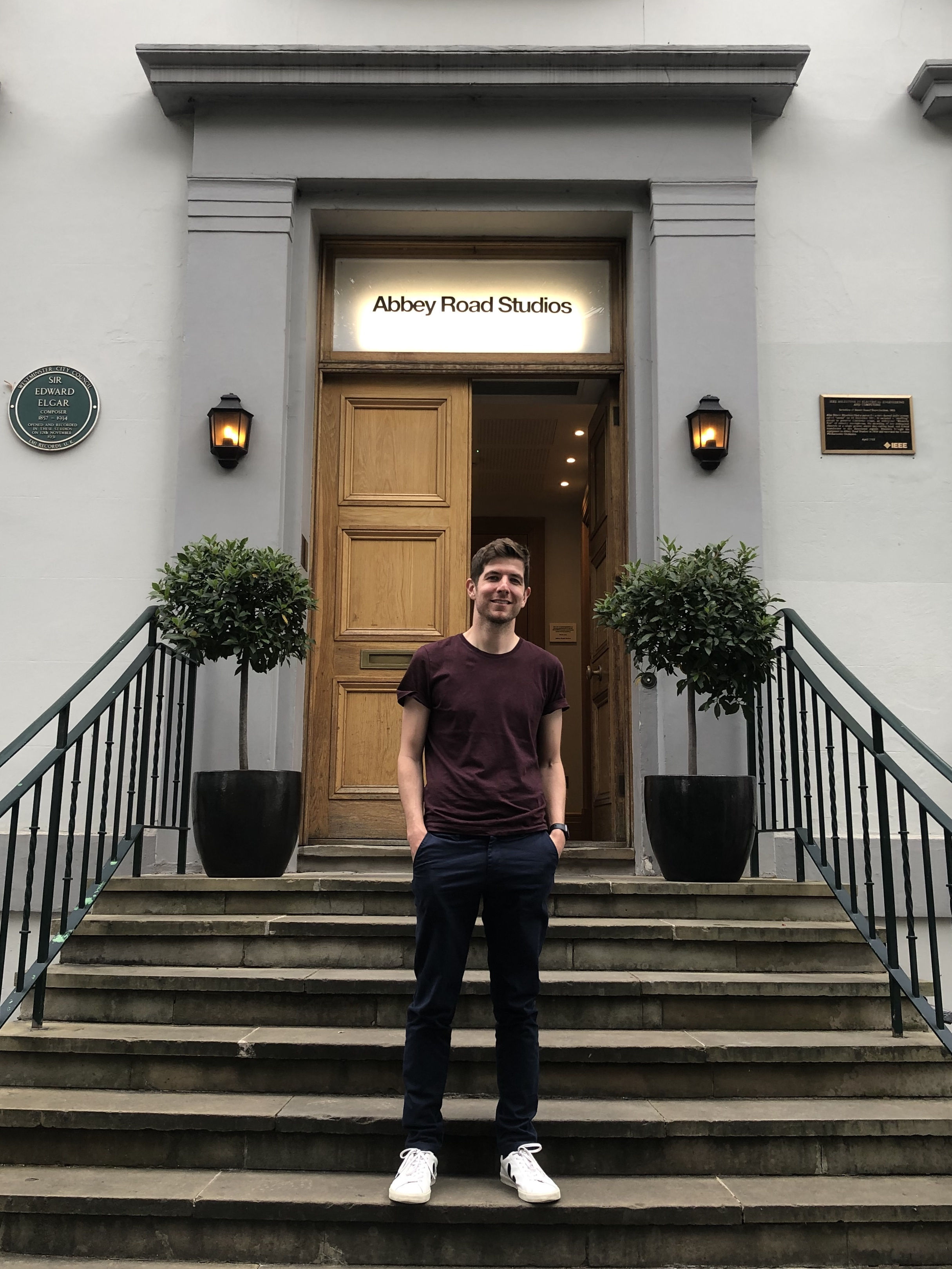 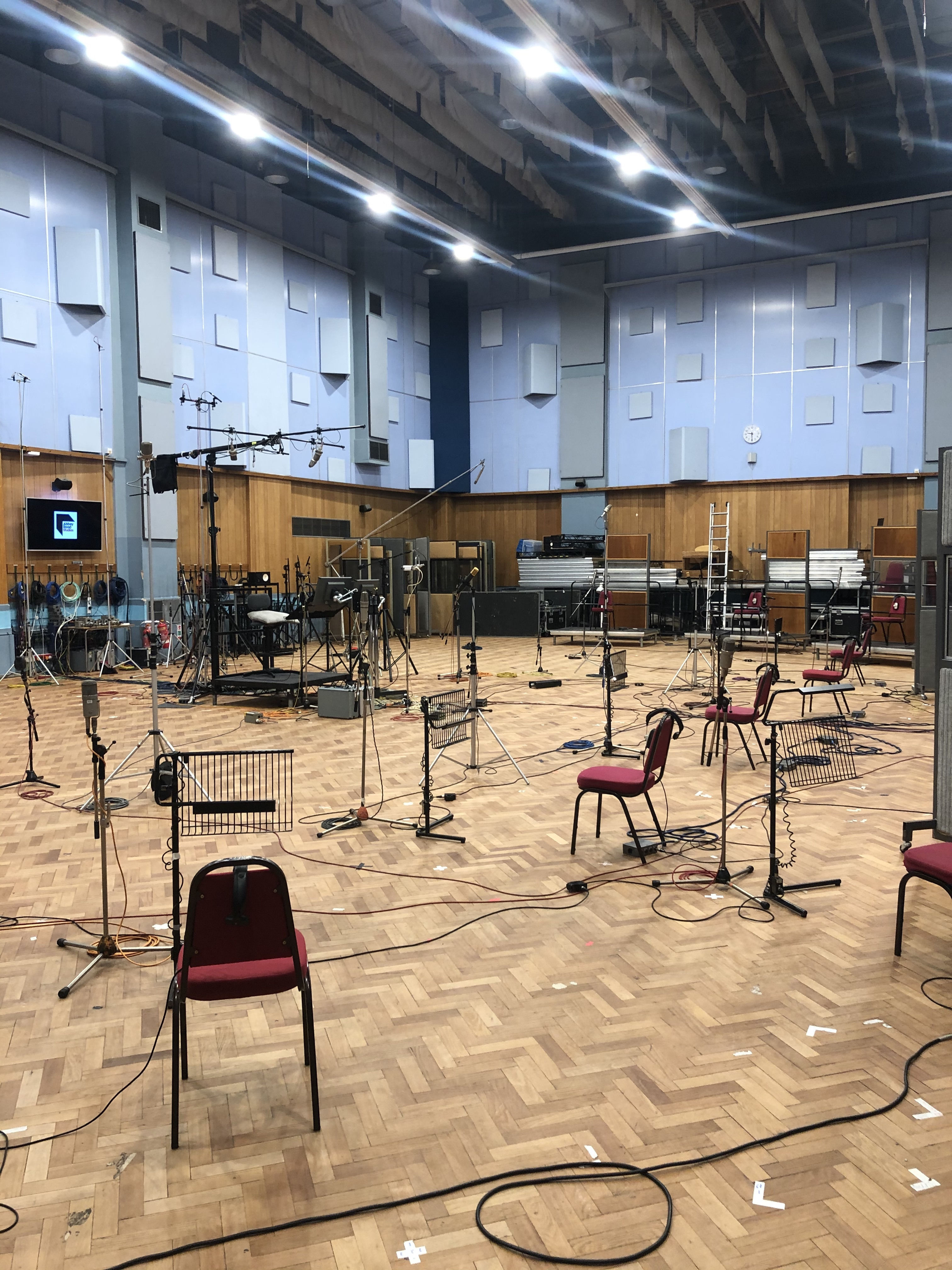 The new anthem will be played before kick-off at every game of the Premier League. It will be heard, along with the sonic identity, in over 600 million homes worldwide and throughout the digital universe.